Our dismantling yard in Vlaardingen has an open connection with the North Sea and its own harbour basin. The site is fully liquid-proof. We have all permits to dismantle large and complex (offshore) structures safely and responsibly. 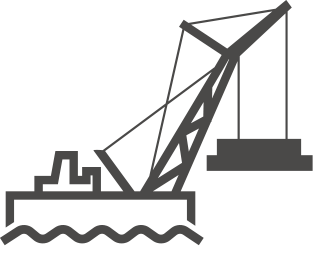 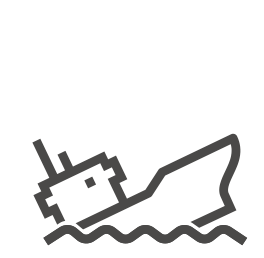 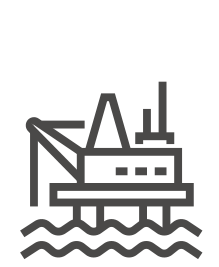 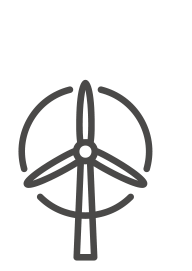 Located in the Port of Rotterdam

Open connection to the North Sea

Jansen Recycling Group has carried out many different projects over the last few decades. A selection of these:

Feel free to visit our yard!